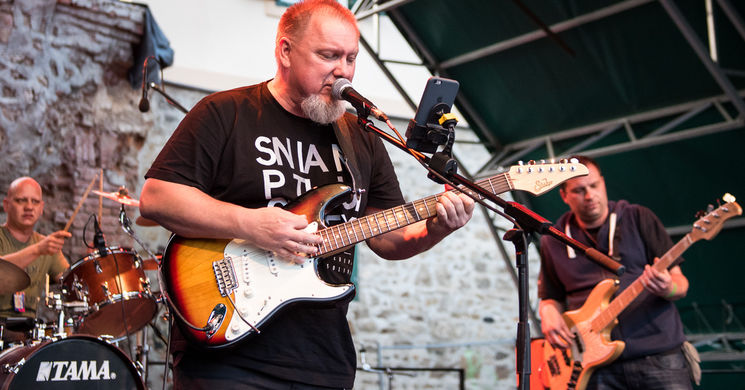 The band are known for their excellent groove and simple, yet not shallow songs.

After more than 35 years of playing in different bands, Vezjak founded Flaster in 2017. The band took fancy to a mixture of rock, funk and blues. Last year (March 2018), the band released their first album, entitled simply Flaster. The record was shot directly, raw, without any unnecessary bling, and features the same kind of music that the band play live.

The bend welcomed their first new addition this year after Vezjak and Lorber were joined by Danilo Ženko on bass guitar. The lady in the back, Sara Ritonja, may not be front and centre, but her sound production and the occasional sound effect are certainly nothing to sneeze at.

The band are known for their excellent groove and simple, yet not shallow songs. Instead of overly technical solos, the band opted for a holistic approach by playing and breathing as one, so that casual listeners will surely begin inadvertently tapping their feet. Their lyrics are appealing, humorous and the kind listeners can relate to. All in all, their songs hit close to the heart, especially those that speak of social issues.

This is Flaster, or, as it’s known in the local lingo, Flajšter [Band-Aid].

The band intend to bounce their record across the entire land. And then? It’s probably time for something new … 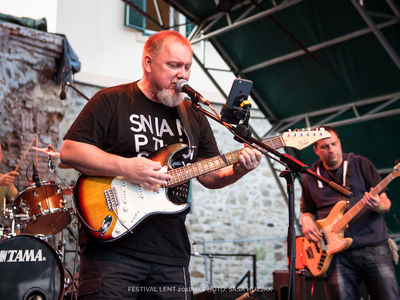 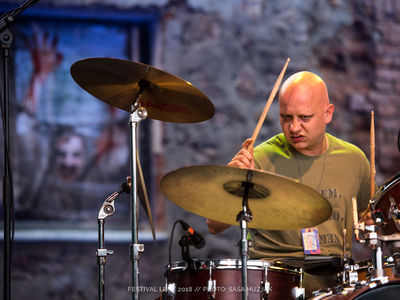 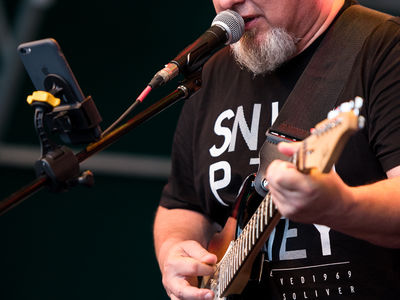 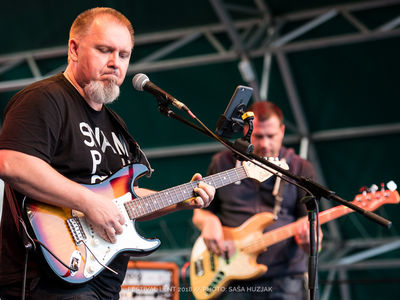