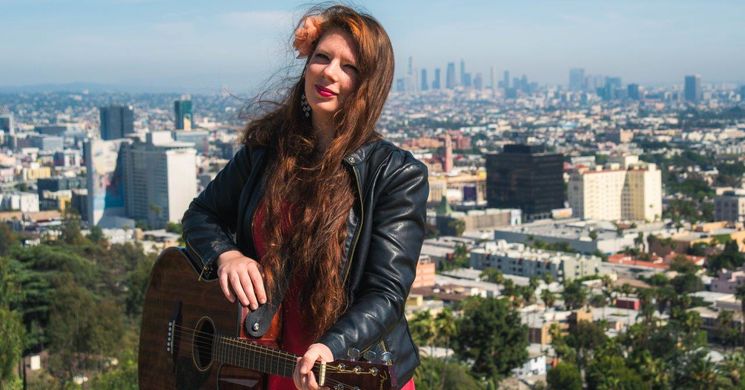 Ana Kalan is a music and theatre artist from Ljubljana, who currently lives and creates in Los Angeles.

After having spent a few years focusing mostly on theatre, she returned to her first and true love – music, and began appearing on stage again recently. Her music is driven by original poetic lyrics, accompanied by simple yet charming melodies, mostly in indie and folk genres, with occasional bursts of blues, jazz and rock music. 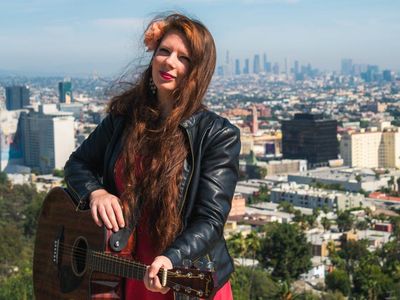