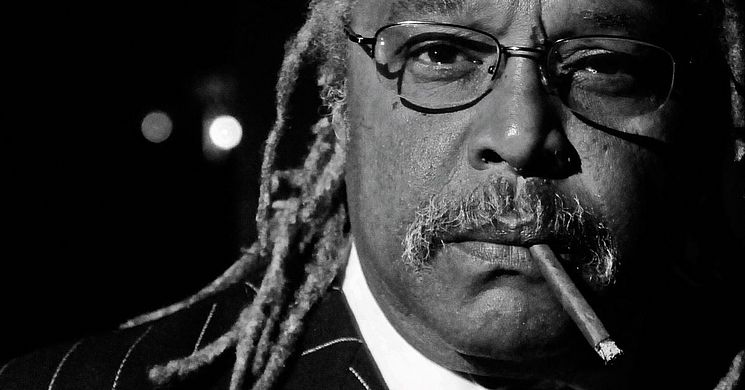 In simple terms: the most important Cuban music ensemble is coming to Lent!

Conductor, music arranger, producer, band leader of various music ensembles and world-class entertainer on top – Juan De Marcos Gonzáles is known as the ‘Cuban Quincy Jones’. Cuban music resurfaced on the world music scene after being overlooked for many years and Juan De Marcos Gonzáles was the man keeping it alive during the dry years. He first operated in the ensemble Sierra Maestra, later founding and music directing the collective known as the Buena Vista Social Club. It was Juan De Marcos who brought together Ibrahim Ferrer, ‘Puntillito’, Omara Portuondo, Ruben Gonzalez and all other members of the band before they became the most important product of the world music scene of all times. The Buena Vista Social Club is still seen as a miracle in the music industry: their first album sold over 8 million copies and took first place in music rankings of numerous countries across the world. The Club sold over 15 million copies of the self-titled album.

Juan De Marcos is the architect of the rebirth of the Cuban song, but as part of Afro Cuban All Stars, he always sought the harmony between different generations, the fusion of the traditional and the contemporary. The man hailing from the island with the best cigars, the best rum and the most beautiful women is bringing the rhythmic fireworks that earned four Grammy awards to Festival Lent. Juan De Marcos Gonzalez and the most famous Cuban orchestra – ladies and gentleman, get ready to get on your feet and dance like you’ve never danced before! 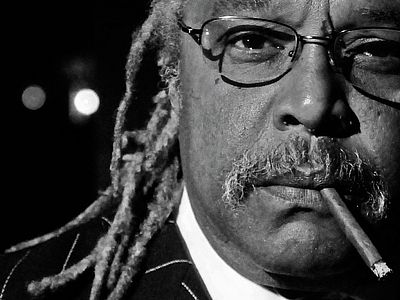 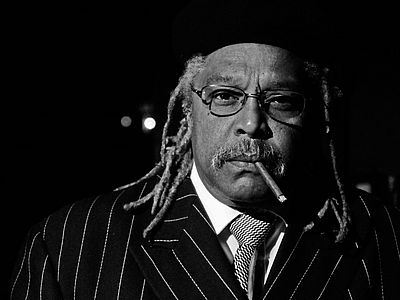 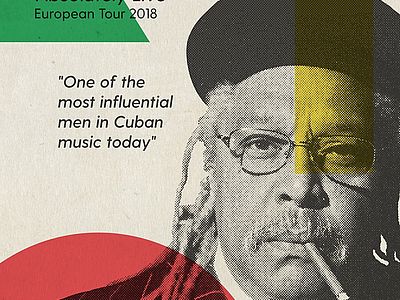