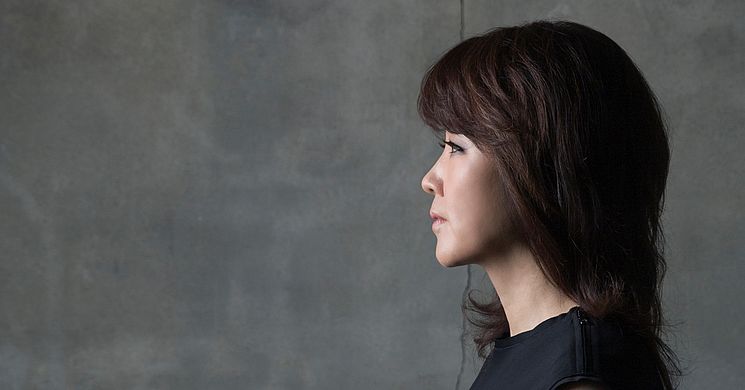 There are only a handful of singers in the entire history of music that had the talent to turn a music genre upside down: Nina Simone, Norah Jones, Amy Winehouse – and the equally talented and amazing Korean singer Youn Sun Nah living in France.

“A miracle”, “amazing piece of art”, “magical”, “world-class singer” – these are only a few positive media reviews of her concerts. A voice with amazing precision, perfect intonation, unique feel for rhythm and crystal clarity allows her to fuse into an amazing set not only jazz songs, but also pieces by diverse artists ranging from Joni Mitchell, Jimi Hendrix, Johnny Cash, Lou Reed and even Metallica or Nine Inch Nails.

In perfect interaction with guitar player Ulf Wakenius, Sun Nah has the skill to give each song a unique touch, full of emotion and passion, which enthrals the audience into an attentive silence followed by deafening applause. Sun Nah bounces around the vocal spectrum with an ease that transcends her being as a singer and turns her into a real-life musical instrument. It should therefore come as no surprise that she was awarded the ECHO for best international singer, the BMW World Jazz Award, and many more.

Ulf Wakenius is a member of the elite club of jazz guitar players – he was a member of the Oscar Peterson quartet until 2007 when Peterson passed away. Wakenius released albums in collaboration with the legendary bass player Ray Brown and performed with music giants like Herbie Hancock, Mike Brecker, Jack DeJohnette, Joe Henderson, Jim Hall, Phil Woods, Milt Jackson, and many more. Pat Metheny, John Scofield and John McLaughlin are known to be big fans of his.

The performance of Youn Sun Nah and Ulf Wakenius is light years away from what you would expect from a duet of female voice and guitar and will definitely blow you away! 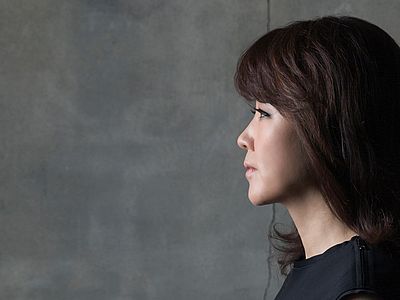 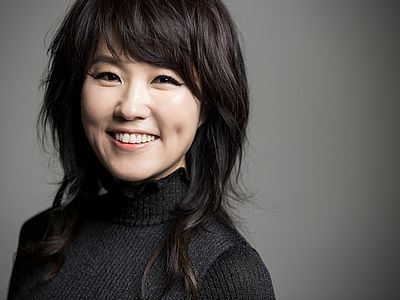 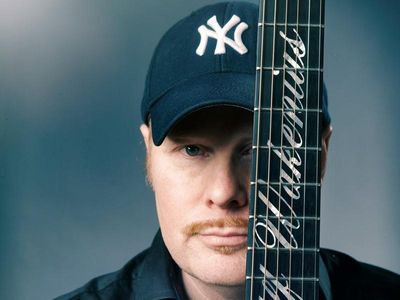 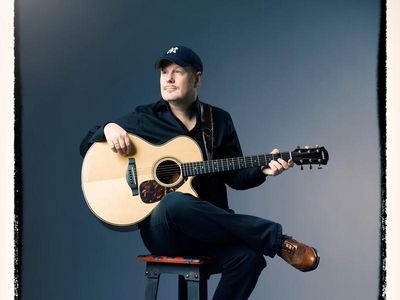