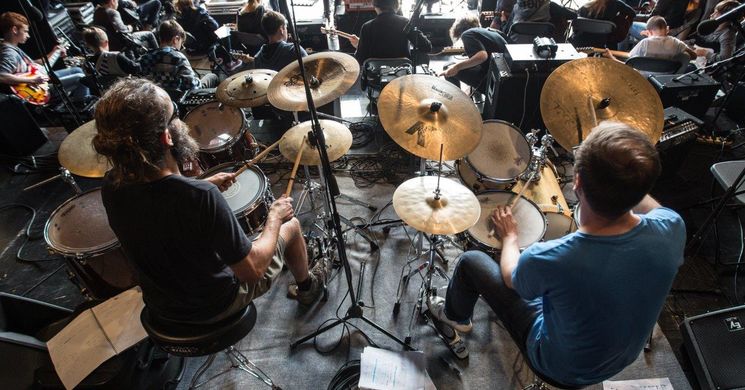 The fourth incarnation of Šalamon’s guitar orchestra (that premiered at Festival Lent and in a re-run at National Hall in 2016) that surpasses all that came before it!

A word or two on Samo Šalamon: “The brilliant guitar player Samo Šalamon is one of the most creative and prolific artists in the world. He released 20 records, all of which are incredibly original and innovative … fresh ideas and an excellent feel for music!” (Allmusic, USA 2017) 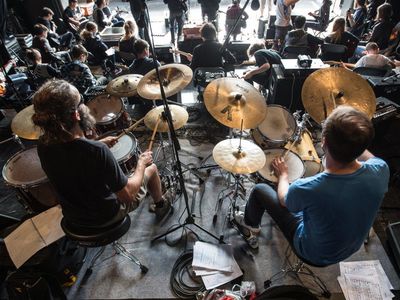 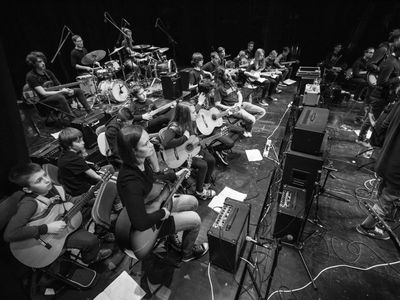 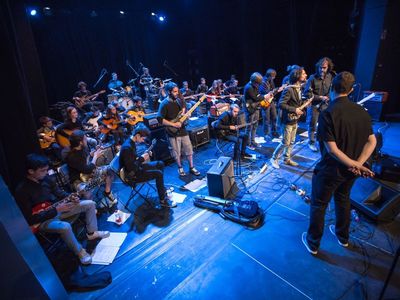 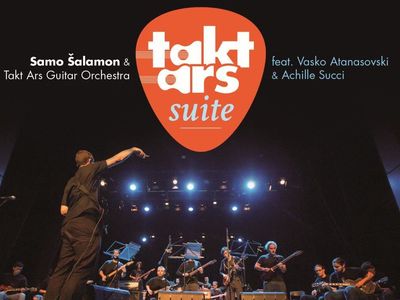