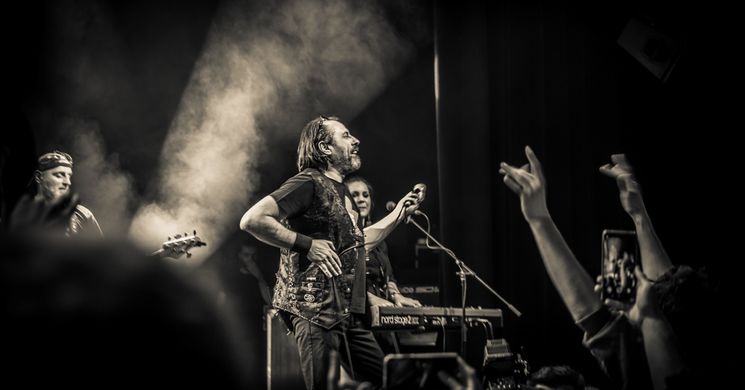 Something new has sprung on the Istrian rock scene. For the first time in his long career, Edi Maružin decided to embark on a solo project. After spending 37 with Gustafi, he is now ready to test different waters. Even though a touch of blues is present in all their records, this is the first time that the repertoire consists of only blues and nothing but blues, trance blues to be precise.

Taking a cue from the legends of black blues music, Edi Maružin took up work on the album Sumpor. He invited along his long-standing music partner, the drummer Čedomir Mošnja, and producer Edij Cukerić. Joining them were rocker Pepe Ljuna and Pula’s rock legend, bass player Bili Milovan, who was soon replaced by Danijel Paulović.

Their great enthusiasm and excitement soon led to them forming a new band Edi East Trance Blues; this is surely not the last time we hear of them! Their first album Sumpor, released in November 2018 with Croatia Records, won over the critics in convincing fashion and earned them a horde of new fans.

“We’re not black, we’re not Americans, but we have our own blues, the white Istrian blues,” was how Edi Maružin put it. “We took the music that we’ve been carrying inside ourselves, inside our genes, for centuries, gave it a do-over and created a new, fresh and interesting type of blues. Those that love old, traditional blues will definitely like it.” 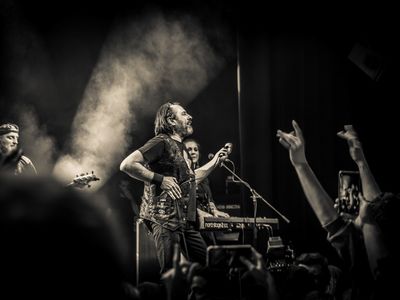 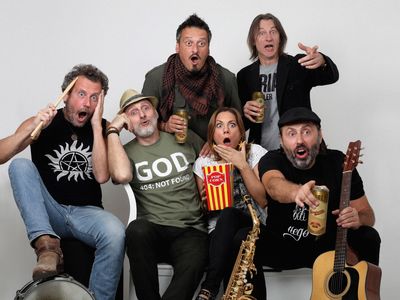 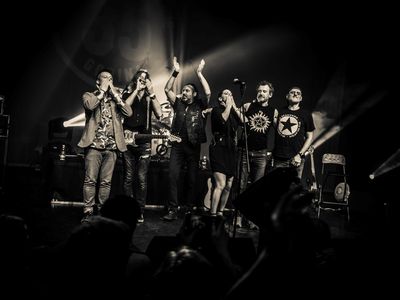 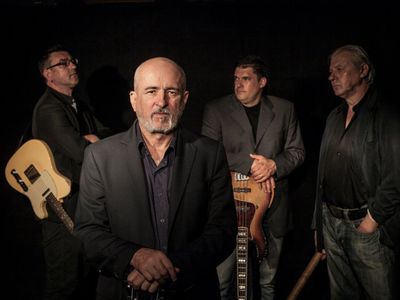 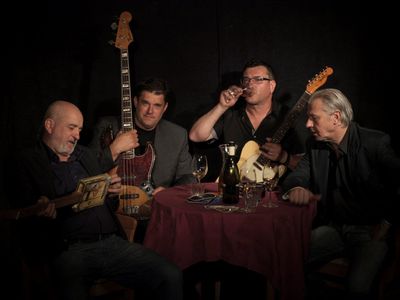 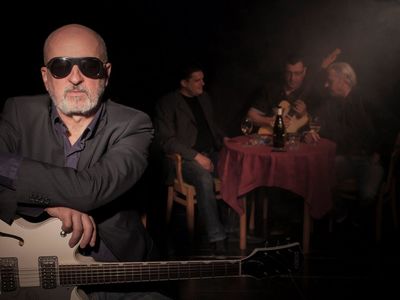 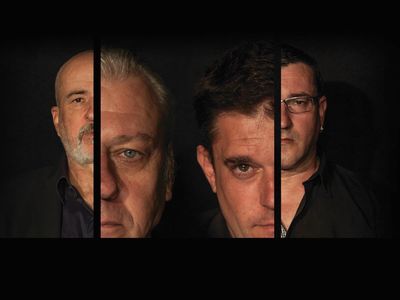