Tooth in the Sky ● Fat Butlers 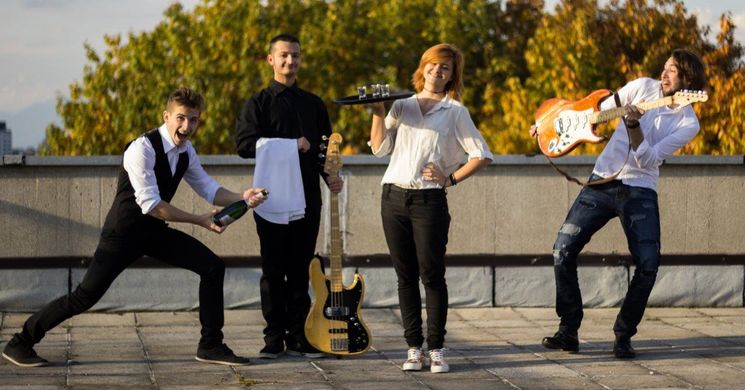 TOOTH IN THE SKY

Fat Butlers hail from Ljubljana and the greater Škofja Loka area. The band consists of young artists, aged 20 to 23, who’ve previously been in other bands and have over 7 years of musical experience despite their tender age. The band sprung from a wish to create a different kind of music than they were used to – and this is how the fellas found rock. In just under a year together, they can be truly proud of their rapid progression, a win at the ŠOU Clash of the Bands event at the Ljubljana Campus, a win at the Vičstock audition, and an appearance at Gora Rocka, the largest Slovenian rock festival. At the end of last year, they also earned their first battle stripes by appearing on the stage of the Stožice venue in the ‘Ritem mladosti’ event. 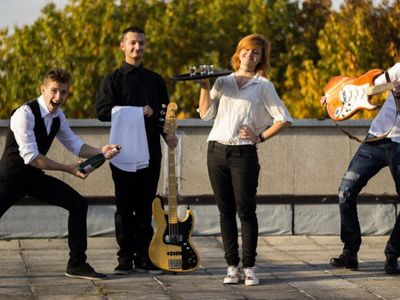 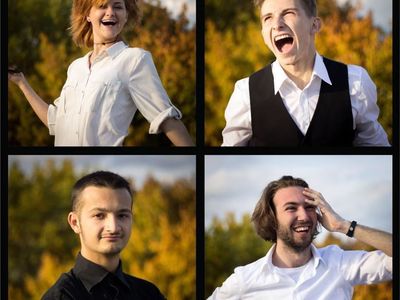 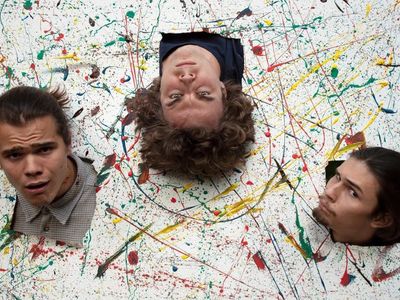 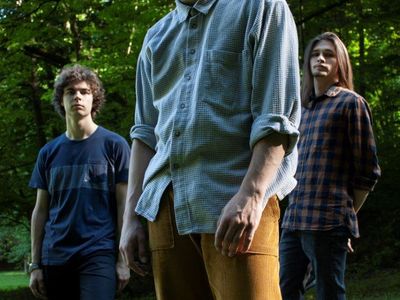