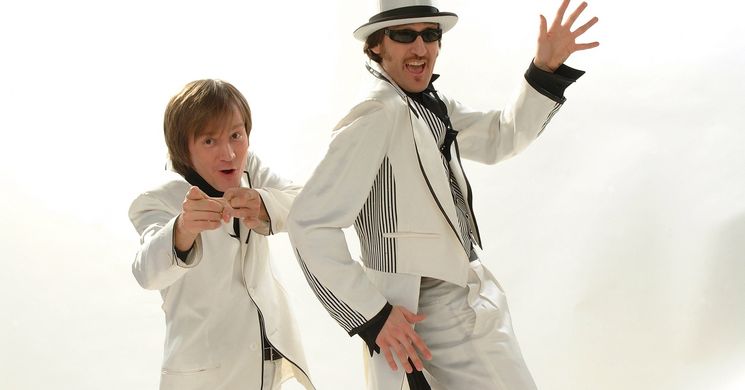 Soul Fingers and their magical world of soul music, live for you at Lent!

To make sure the end of this year’s Festival Lent will be nothing short of a grand party, we bring you the Soul Fingers, the concert attraction and guarantee for good fun.

These soul music lovers, appearing this year in a ten-deep line-up, are headed by the energetic Soul Brothers Denis and Haris. The brothers, who started their Soul Fingers story in the beginning of the 1990’s, often say they cannot imagine a different lifestyle than the one they live on stage. In their storied career they appeared in numerous festivals and shared the stage with big-time names, such BB King, The Blues Brothers Band, Eddie Floyd, David Bowie, George Fame, Miriam Makeba, Sia, George Clinton & Parlament Funkadelic.

The Soul Brothers never hid their love of the audience in Maribor, who, according to the brothers, are just as full of energy as the band. The brothers will share the Večer Stage with their excellent band and all of them expect to have a great party. Aside from the well-known and colourful Soul Fingers style, their ‘lucky dollar suits’, on-stage energy and dance that draws the audience into their musical magic, Soul Fingers are bringing a special guest – MC Mario Petreković, well-known Croatian entertainer and TV persona. All together have created the summer concert spectacle Mediterranean Spaghetti Soul, part of which will be presented to the people of Maribor.

And to mark the special occasion of the last day of Festival Lent, Soul Fingers decided to present, for the first time live on stage, their first original song called Znam te noge to give the people of Maribor a small glimpse of what the band have in store in the future.

Soul Fingers and their magical world of soul music, live for you at Lent! 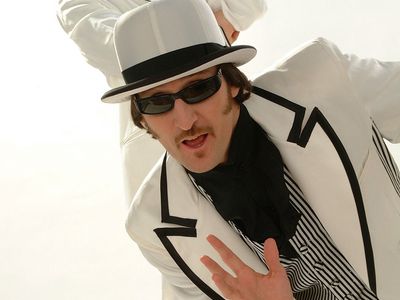 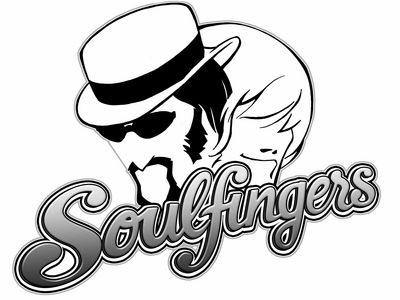