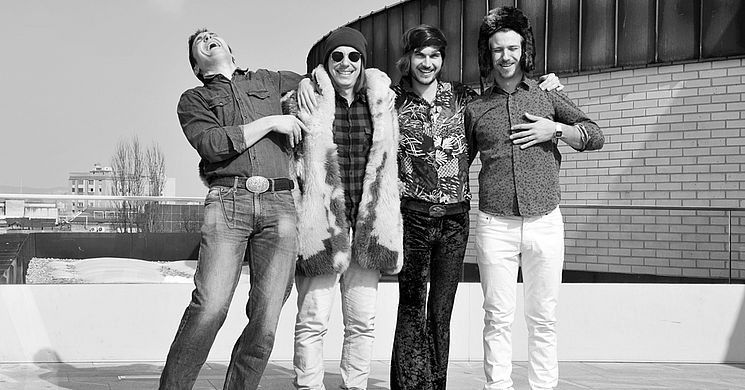 Criss-crossing music genres, carefree attitude, apocalyptic guitar riffs, sound vibrations that make people fall into a trance, Zen atmosphere, mastery of instruments, witty improv, heart and soul on stage. All this and more from the wacky brotherhood, the Prismojeni profesorji bluesa (‘Wacky Blues Professors’), every time they appear in concert.

There’s probably no use in repeating that the ‘Wackies have proven time and time again they know the recipe for a good time by heart – be it excellent music or great concerts – and they have the skills and dedication to turn their concerts into true musical masterpieces. Since 2008/09, when they first began to cook up their amazing musical creations, the Slovenian music scene has had plenty a chance to meet and know them. They also left their ‘PPB were here’ mark in the United States of America, having spent three months on tour in the U.S. and Europe in 2016.

So, what’s really wacky about them? Besides their name, the only wackiness is if you have not seen them yet or if you don’t know the myth of the ‘whats’, ‘whens’ and ‘hows’ that led to the quartet forming the band they are today. 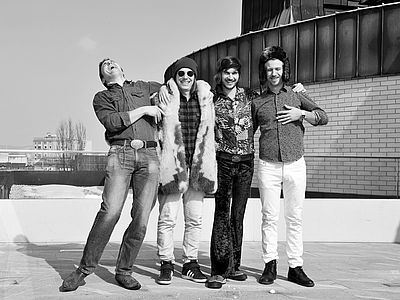