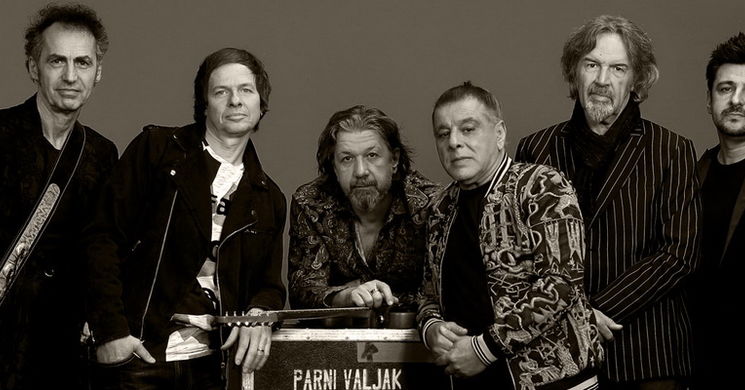 Following sold-out shows in the Pula Arena, Split Spaladium, Varaždin Arena and roof-rocking Ljubljana Stožice, one of the most popular pop-rock bands in former Yugoslavia have set their sights on Festival Lent!

They’ve spent over 40 years live on stage, but they are still a fireworks of pure energy, enthusiasm and nothing but love for their loyal audience. They promise an exclusive and unique show, an ecstasy for the senses, as the old rockers are here to show that they are far from the scrap heap. They are scheduled to appear at Leon Štukelj Square on 21 June as part of Festival Lent and about to treat their fans to some of their biggest and greatest hits, ranging from Uhvati ritam, Jesen u meni, Lutka za bal, Ugasi me, Zagreb ima isti pozivni, U prolazu, Sve još miriše na nju, Zastave, all the way to Samo da znaš, and many, many more.

The band that has called the stage their home for 40 years has had a phenomenal year; at last year’s Porin award show, Croatia’s most prominent music awards event, the band earned top honours in three categories – Best Live Album, Best Production (for their gig Live in Pula), and best vocals.

Parni Valjak have released more than 15 studio records, 5 live records and numerous compilations, all while earning numerous music awards, selling out venues all across former Yugoslavia, including the Stožice Arena twice, and earning more top radio hits they can remember. Festival Lent is getting ready to rock and groove with their greatest hits after waiting for 14 years! 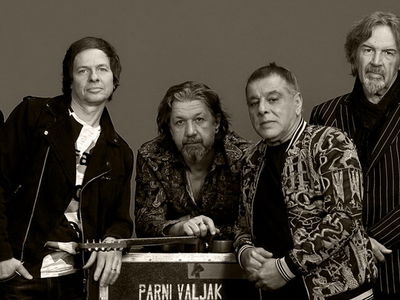