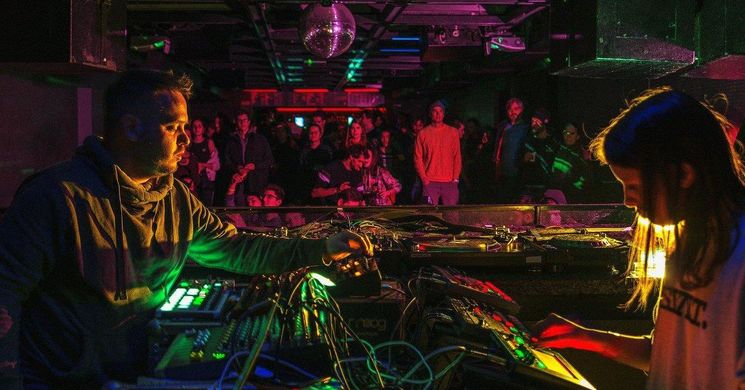 Tine Vrabič aka Nitz is a producer of electronic music and DJ who rolls with the Synaptic Crew. Aside from releasing records with independent local and foreign record labels, his pieces are regularly featured on the Chili Space compilations. In his DJ sets, live performances and studio creations he explores the contrasts between different aspects of techno, house, bass, leftfield, electro and less conventional electronic music, be it their dance or exploratory, playful or anxious, instinctive of alien features.

Lara was the youngest resident DJ of the Ljubljana-based K4 Club at the age of 18. She began her musical career in the world of classical music by playing the violin and clarinet, and later discovered her love of electro music during her teenage years. Nitz & Lara launched their joint project with a live performance at the Gibanica event at K4 Club in 2019. Using rhythm machines, analogue synths and live effects, and by improvising and using different obscure sound recordings, they have an innovative approach to bringing unusual electro music into the clubbing scene. In terms of genre, they float somewhere between electro, acid techno and house.

I was born in the early 1990’s in Maribor; this is where I spent my childhood and later went on to study in Ljubljana. These were times when I spent all my afternoons at record stores across Ljubljana that sold used vinyl records. In 2015, my friends and I visited the Dimensions festival in Pula. Ever since then, I’ve been waging a war against my credit cards and filling dusty shelves with vinyl records of different electro genres. I began DJing in spring of 2017 when I played a set at Hostel Tresor in front of a crowd of a few.

Luckily, the Courtyard Crew from Maribor was in attendance that night and I began rolling the Rolada events in Wetrinsky. Urbadur, Sedikit and I soon began to test out other dance floors across Slovenia. In autumn 2018, I played a set at Kersnikova 4 (K4) at one of the events in the Gibanica series. My performance anxiety soon disappeared, and I knew I’m on a roll when I heard screams of joy and happiness coming from the dance floor. I’m torn between the light and dark side, which is dragging me into the underground scene, but I’m slowly returning back to the light. On stage, I navigate my boat down artificially created streams of deep house, old school and disco music. I may even dive down in darker waters from time to time.

David Krušnik a.k.a. Dave Haze fell in love with electronic music after his first visit to the most popular and famous club in Slovenia – Ambasada Gavioli.

His passion and love of music grew steadily, and he purchased his first turntable set in 2008 and began mixing music. Hard work paid first dividends during the last few years, as he was booked for a series of gigs across Slovenia and abroad. Dave Haze is also synonymous with the popular music series ‘Deep Dream’, which is a four-seasons view of deep house music. You may have already heard bits and pieces of his productions, but rest assured that the best what Dave Haze has to offer is yet to come. 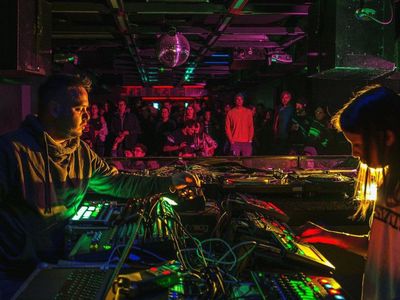 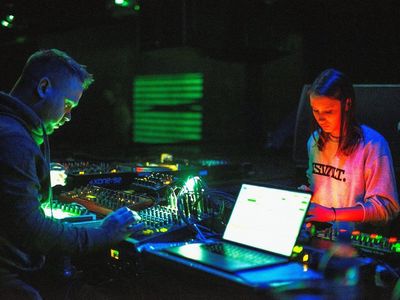 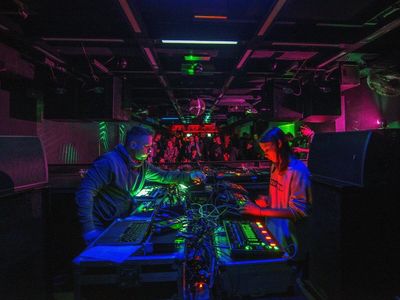 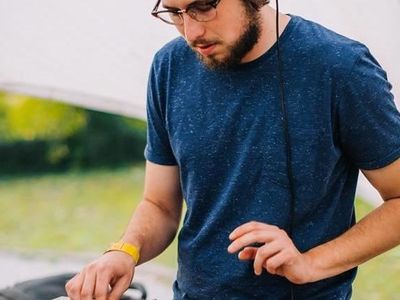 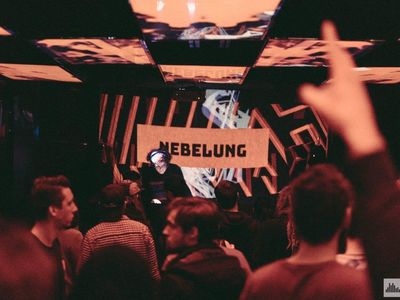 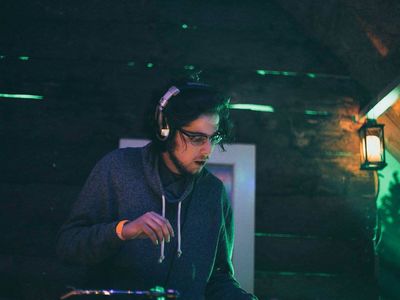 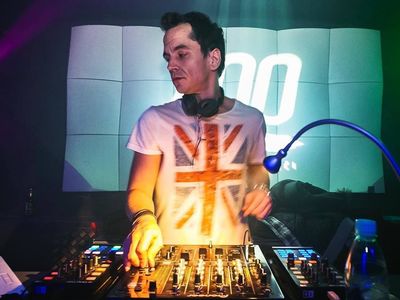