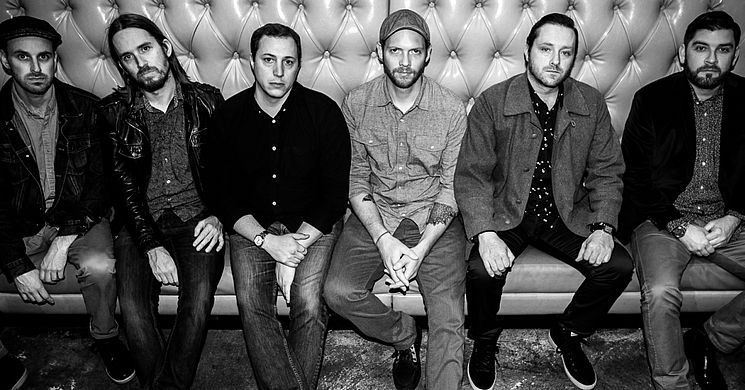 If you’re willing to take our word for it, get ready to count Monophonics as one of the best concerts in your life! A concert you will remember and describe with an earnest and relaxing ‘Yeaaaah!’

This is no joke: we’ve been trying to bring this six-member soul & funk machine from San Francisco to Slovenia for three years. Al Bell, producer of the Stax record label and CEO of Motown Records, described them as “the best soul band I’ve ever heard.” This is the man who sold dozens of millions of records and produced the most number 1 hits in the history of popular music. He knows what he’s talking about!

What this all-Caucasian sextet produces on stage is darker than the night, redder than blood and covered by a veil that would make your dirtiest thoughts blush. Their last album Sound of sinning fuses influences from James Brown, Janis Joplin, Otis Redding and other soul and funk giants. Their concerts are … a revelation, a church, love and world-class show in one that hit the audience with such sincerity, such brutal devotion that there is not a dry piece of clothing left after the third song and no one leaves unaffected.

Monophonics are masters of ceremony; they’re more than just another gig. They are an experience that makes you feel as if you’re in a different era – an era when each musical moment was a life and death situation and endless party at the same time. Look forward to a retro soul, funk in rock party as the festival closer. A party the likes you have never seen before. Real talk … 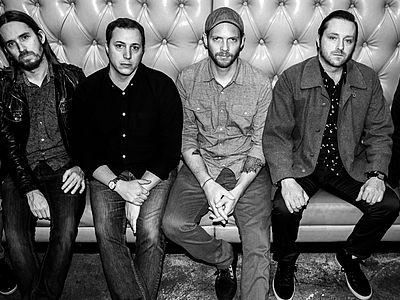 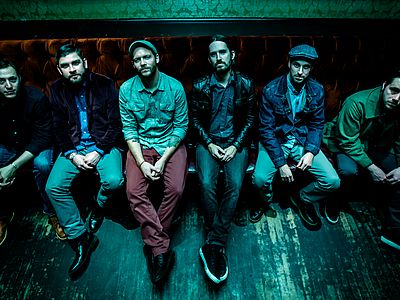 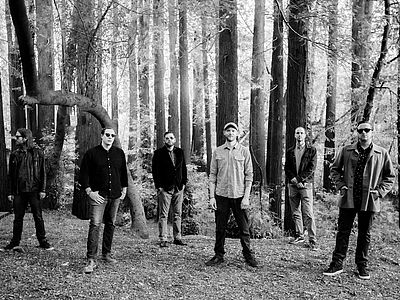 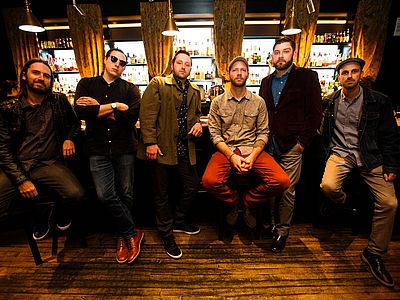