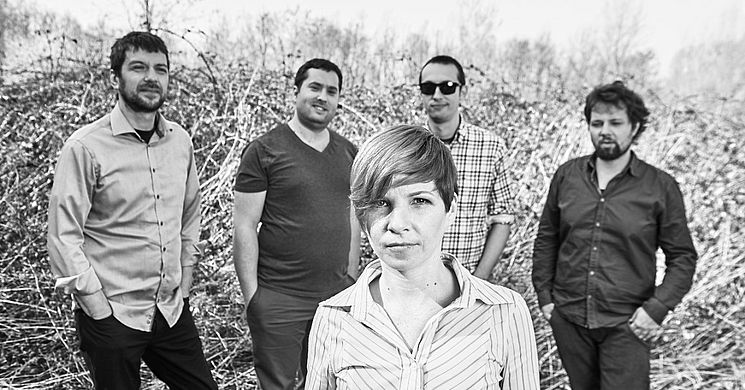 Mojca calls on her audience to try and understand human relationships, love, and friendship. She sings of the highs and lows of everyday life and always closes on a positive note.

Mojca Prejac, singer and guitar player of the band Mojca, began her musical path at the tender age of seven. She finished the Maribor High School of Music and Ballet and continued her schooling at the Ljubljana Music Academy, graduating in 20014. Her career really took off after she won the 12th Singer-Songwriter Festival in Ruše. Following her victory at ‘Kantfest’, she fully devoted herself to writing original music, brining on board guitar player Domen Gnezda.

Her songs took on new shapes and it lead to Mojca assembling a group of artists, who now form her permanent band. Mojca’s songs and lyrics reflect her thoughts, feelings and understanding of different life periods. Mojca calls them a mirror of the times when she wrote them.

In her lyrics, Mojca keeps going back into the past, but still maintains an optimistic view of the future. 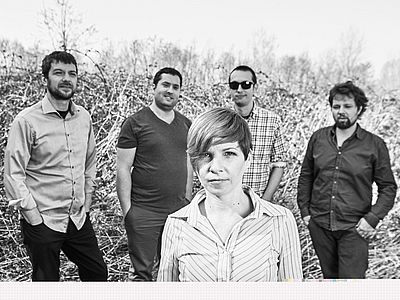