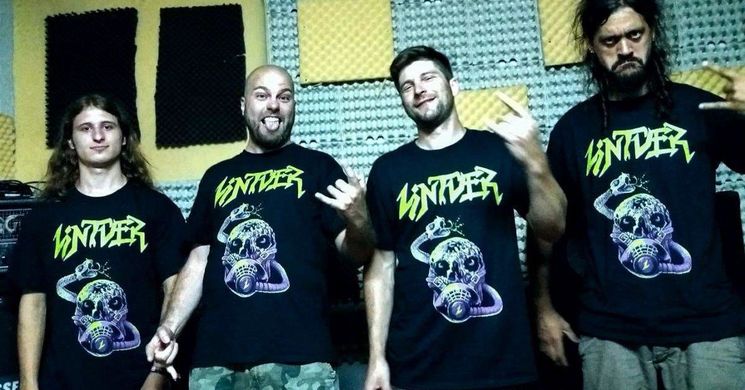 The band was founded in 2004 when the fellas began playing pieces by metal legends. Soon after, they began writing their own music gravitates towards thrash metal, Lintver style (their influences range from the legendary Bay Area scene all the way to German old school). In 2008, the fellas recorded their first demo The saints are coming at the P.L.C. studio that featured five original songs. They built upon their first recording sessions by embarking on an intense tour, appearing at numerous Slovenian clubs and festivals (Metal mania, Metalcamp warmup, Metalkramp, Thrash down...) and playing a few gigs across the border.

The band released their first album Snakebite in 2013 and went through a few line-up changes. In 2016, they released their second album Distorted Perception, which the Canadian record label P.R.C. Music from Ontario released in Canada and the US as well. 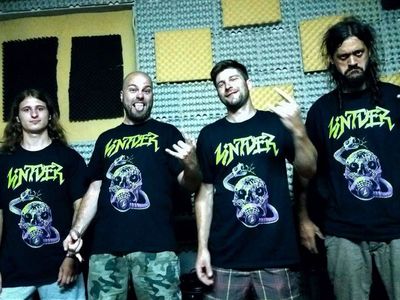 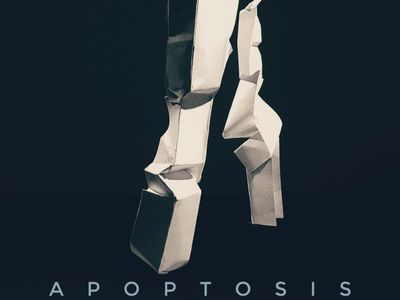 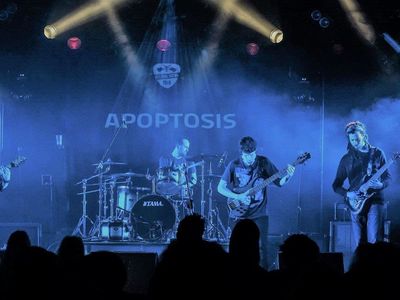