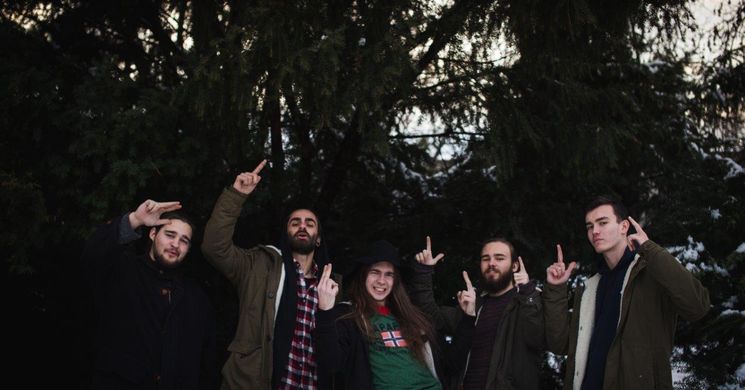 The first chapters of Liburoa were written a long, long time ago, at a time when the youngsters were still wreaking havoc in high school and played through their first acoustic sets. But being rockers at heart and appearance, they soon began working on louder chapters of their book. A wave of innovativeness and a love for music brought them together in the Liburoa we know today; a five-member alternative rock band with a hint of funk and blues.

Broken hearts, a comical off-road story, gardens of mind, stories from the streets, and everything else the fellas have lived through is neatly packaged into catchy songs. Their fans sing along to the lyrics belted out by frontman Tim Muršak at every concert. And then, after everything falls quiet, there is always that one dude in the crowd screaming at the top of his lungs: “Bring it on!” Bass player Jaša Pavčič is quick to oblige by hitting the opening chords and the band keep firing away. While every Magnifico needs his own Schatzi, Liburoa has the luxury of having two of those – Niko Poštrak on lead guitar and Jure Gračnar on rhythm. Naturally, the band wouldn’t be what they are today without Tim Matuš and his topless drum solos.

They are true Maribor locals and it’s impossible to find a stage the band have not conquered yet. To list just a few, Festival Lent, the Castle Square as part of the S.O.S (Sounds of Streets) festival, open air gig Oma, deda & rock'n'roll, and may more. The band’s home away from home are Gustaf at MKC Pekarna and the legendary Maribor club KGB. And after a beer or two, the band are more than happy to reminisce on the time they played Rockcajt at the Ptuj Castle and their gigs in Ljubljana at Orto bar and Kino Šiška. 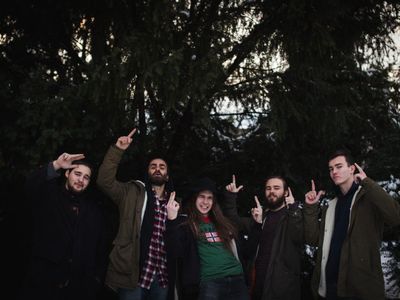 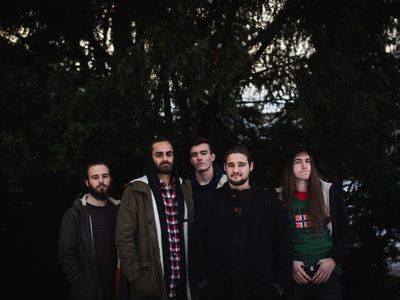 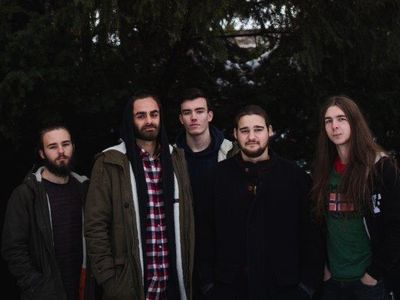 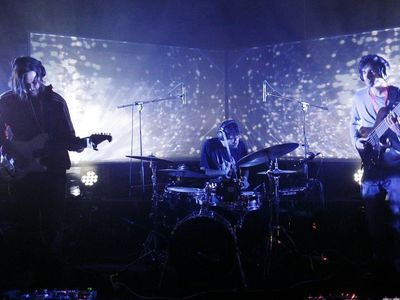 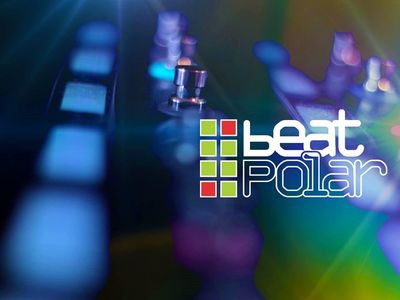 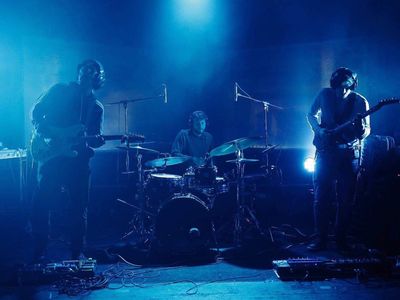