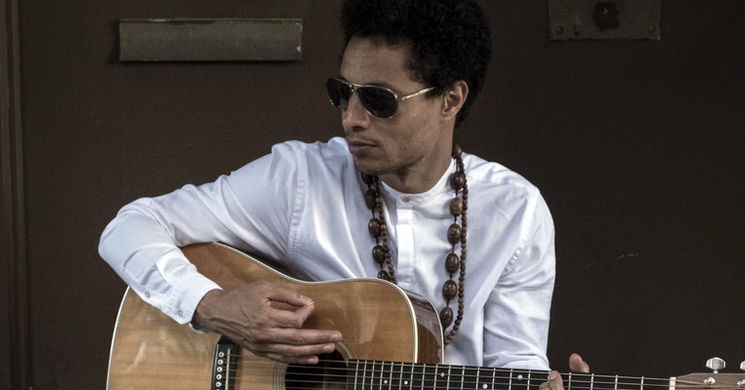 On the last night of the festival, JazzLent will bring the heat with a night of soul like they did it in the good old days!

The Minneapolis-born singer José James is one of the leading vocalists of our time. For well over a decade, his unique brand of jazz, R&B and hip-hop as well as his honesty, dedication and passion for music have earned him critical acclaim and a devoted fan base all across the globe. He released seven albums, with his last being one of the best-selling records of the famous Blue Note record company and produced by the legendary Don Was. The record features covers of songs written and performed by one America’s soul greats Bill Withers. While José James did give the songs a unique feel, he did so in a way that honours the legacy of the originals. In this exclusive appearance in Slovenia, Jose will treat the audience to all-time classics like Lean on me, Ain't no sunshine and Use me. 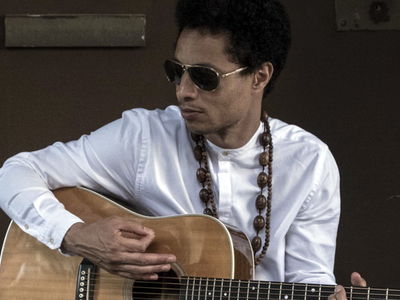 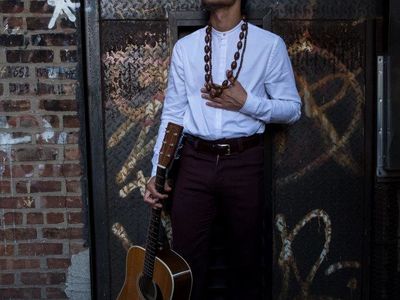 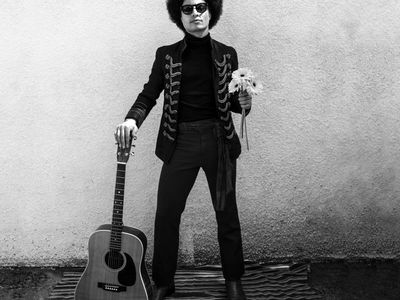 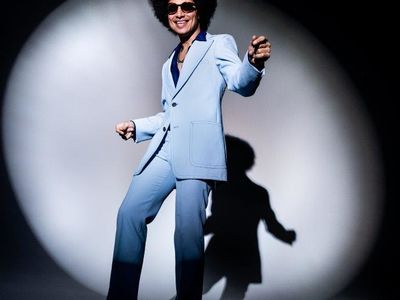