BO! ● The Dukes of Prunes 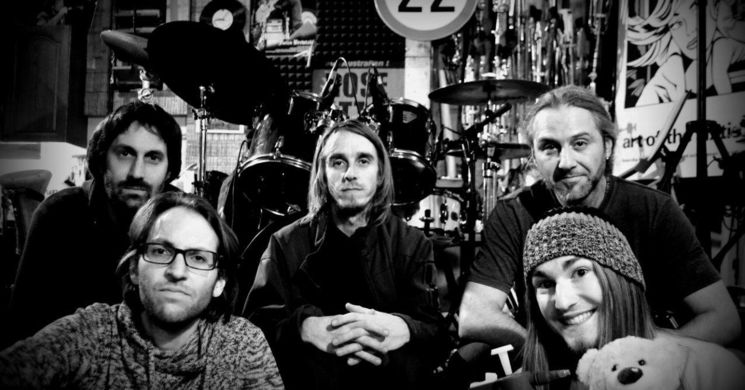 The Slovenian rock band with the unique name BO! has been a staple on the Slovenian music scene for quite a few years. To this date they released three albums in Slovenian: Dirka za notranji mir (2012), Okrogli svetovi (2014) and Kingkong (2018). The fellas have made a name for themselves in the last couple of years mostly by appearing in the “Izštekani” series with Jure Longyka, who described their performance as having an “energetic and modern sound with down-to-earth rock and a clear message”.

In the beginning of last year, the band made the recording studio their temporary home and simultaneously announced a different dimension of Slovenian rock music by releasing their third album Kingkong, which is already available for download from Spotify, Deezer and iTunes.

Band leader and guitarist Robi Kugler described the band’s musical journey thusly: “Our album is rock-inclined and is a remedy for the soul. In the last two years, we spilled our characters into it while our producer has built them up to create a studio masterpiece. In short, we grew up somewhere along the way.” The band are now touring to promote their latest record Kingkong, which will surely make its way into your ears in the future. You can already catch the three singles from the record on the radio: Maska, Drugi krog, and the summer rock-vibe hit Padava, which is accompanied by a feature-film like and masterfully directed video. Keep your eyes and ears peeled for BO!

The Dukes of Prunes is the next chapter of the project kick-started by Boštjan Andrejc and Samo Turk at the Koper Music School where they hand-picked a few students and started a band heavy in headcount that played a repertoire from Frank Zappa’s legendary oeuvre. 25 years after the passing of this unmatched artist, Boštjan and Samo assembled a new band and chose a new repertoire from Zappa’s massive legacy.

Frank Zappa (1940-1993) was one of the most important music figures of the 20th century. He created, mixed and skipped the fields of classical music, psychedelics, fusion, jazz, rock, and early program and electro music, with occasional outbursts of all other genres.

Aside from diversity, his music is best known for its volume. He released roughly 60 albums during his lifetime, with nearly as many official records released after his death, alongside countless bootlegs, all of which have left – and continue to leave – an eternal mark on music history.

Aside from being extremely prolific, Zappa’s musical genius was reflected by the immense diversity of lyrics. They were humorous only at first listen, but listen closer and you can hear very deep-diving and critical notes born from the bizarreness of everyday life. Zappa’s lyrics, and, really anything he did, make everything relative. No member of the human race was spared from ridicule and critique; neither woman nor man, black nor white, athlete nor beer drinker, the French, teenagers, jazz musicians nor Jimi Hendrix. This made him a constant target of all watchdogs: morale and equality, classics, jazz, and rock'n'roll.

The Dukes of Prunes 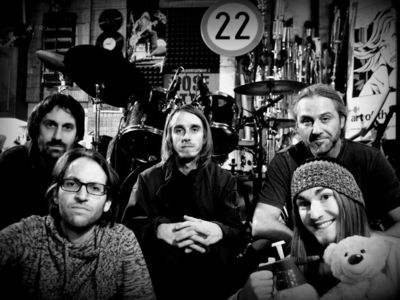 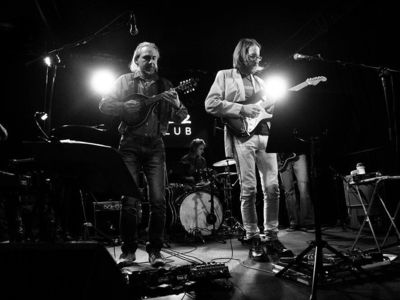 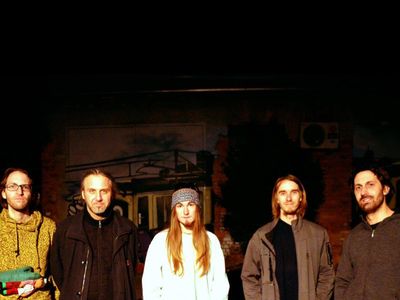 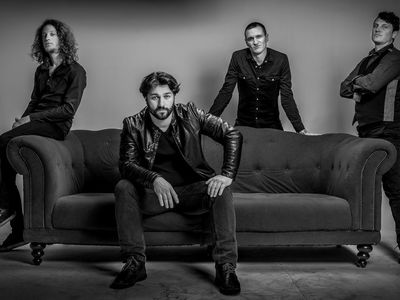