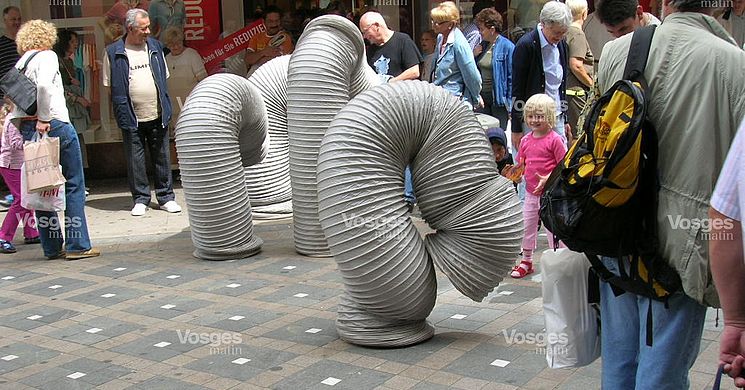 A world between reality and fiction

A traditional French shepherd guards a herd of animals in the middle of your Festival. And it’s not light work! These unusual brainless creatures cause a ruckus even when doing the most mundane things like eating, sleeping and mating.

The performance is suitable for all ages and was originally designed for large sets so it could be seen by as many people as possible. Nonetheless, it’s easy to transport and set up. The herd surprises us with their unusual animal behaviour and takes the audience to pasture in a world between reality and fiction. 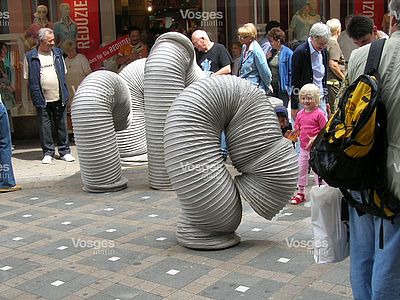 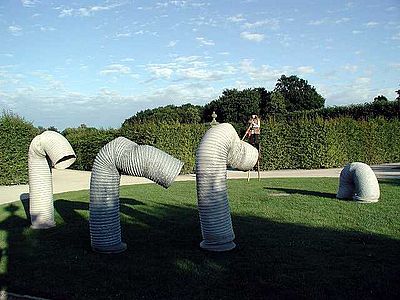