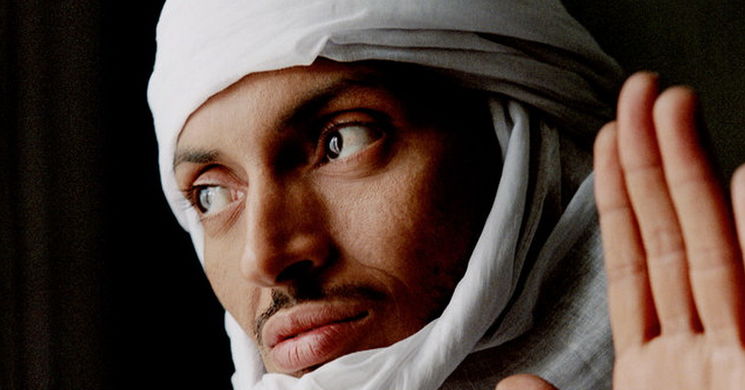 Bombino was the first artist to appear in 2014 at today’s Jazz Lent venue, the open-air auditorium of the Minoriti stage. His performance back in the day was beyond magnificent!

He made more than good on his moniker of being a worldwide Touareg sensation, the new voice of the Sahara stringing together hit after hit.

But what Bombino was able to create and accomplish in these last few years goes beyond all rational expectations. It should therefore come as no surprise that he’s once again coming back to Festival Lent.

He was covered by the world’s largest and most important music magazines and newspapers (Rolling Stone, New York Times). Bombino’s album Nomad (2013), recorded and produced in Nashville by the famous Dan Aeurbach (The Black Keys), became a worldwide hit; his last album Deran, recorded in Morocco, earned a 2018 Grammy award nomination for Best World Music Album. The New York Times calls him “The Sultan of Shred”, and various media have crowned him the “world’s best guitar player”. 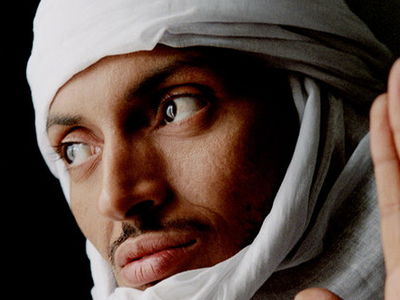 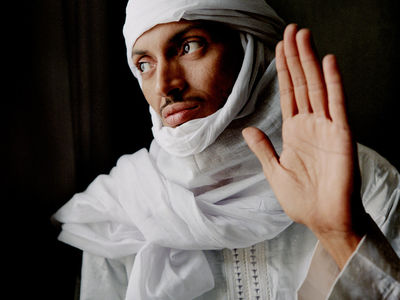 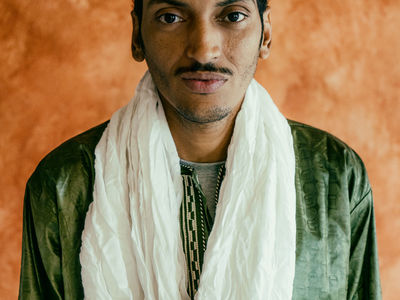