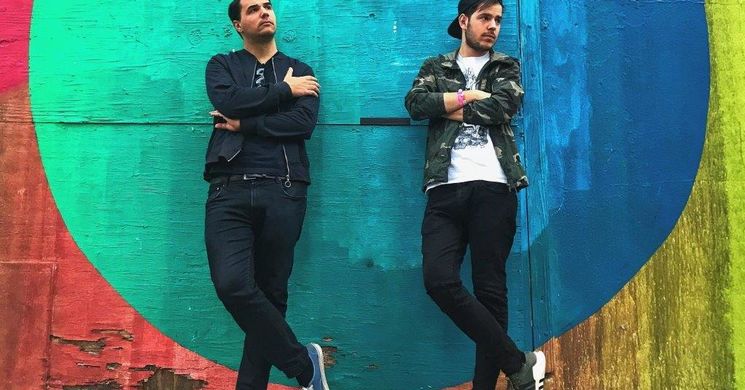 Belau is a Hungarian fresh electronica duo with seaside mood. StrojMachine are a group of twelve percussionists, instrumentalists and creators with a long-standing tradition of intensively exploring the boundaries of musical possibilities.

Belau is a Hungarian fresh electronica duo with seaside mood.

Their first music video won the Hungarian Music Video Festival; it has more than 500.000 views. Belau's first song was used by HBO in its new series and in a commercial, played in 33 countries. Their debut album won the Hungarian Grammy Awards in the best electronic music album category. One of their track of the new remix EP was airplayed on BBC Radio 1.

In two years, Belau had more than 150 concerts in 21 countries around Europe.They played at the biggest festivals in the region, like Eurosonic, Reeperbahn, Sziget, Untold, SXSW, and had a sold out London show with classical musicians in December.

StrojMachine are a group of twelve percussionists, instrumentalists and creators with a long-standing tradition of intensively exploring the boundaries of musical possibilities.

The band do not limit themselves to any particular genre, as they are interested in anything and everything, be it the sound of machines, the streets, techno, rock, industrial, trance … Any creation of theirs has a common motif – create exciting music, satisfy own criteria and share the music with the audience. While their recognizable strong rhythms are always present, they recently developed and built a series of more complex instruments, such as the Organ, the Harp, and the Trombone, and spiced up their musical landscape that consists of brutal noise and sound by adding melody and harmony, which opened up brand new musical dimensions.

The band consistently stick to their DIY philosophy which they see as a universal tool to create instruments from usable or scrap materials. They produce or recycle pre-used materials or waste, which may not even be waste at all, but rather a piece that no longer serves its original purpose. By adding power and compressed air to their creations they are able to produce new and complex rhythmsand harmonies. One could say that StrojMachine is a place that gives artists an easier and quicker path to fulfilling their fascinations, which they can then share with other artists, both local and international.

StrojMachine’s creative journey has led them to travel and enthuse audiences in Lithuania, Latvia, Estonia, Belgium, Germany, Italy, Croatia, and, last but not least, Slovenia. 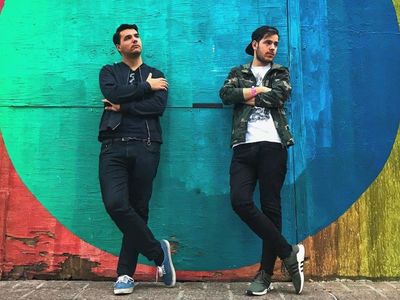 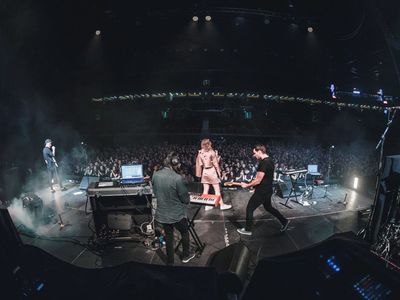 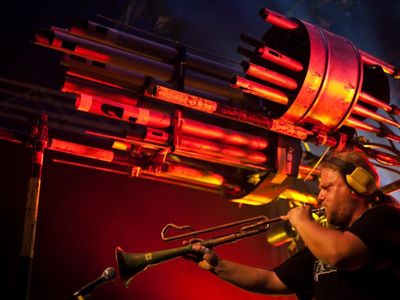 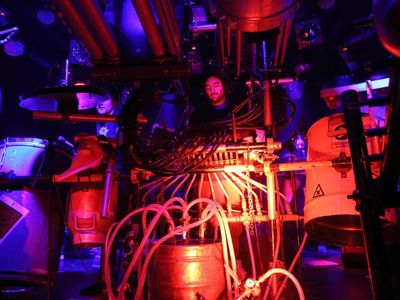 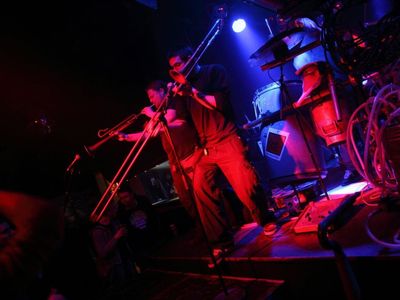 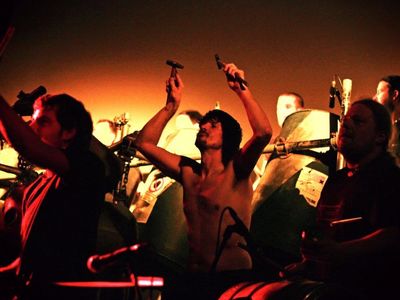 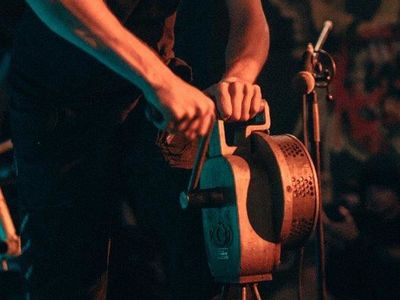