Swan Lake is, beyond any doubt, the ballet masterpiece that has become synonymous with classical “white ballet”, a true artistic magnet for audiences worldwide. 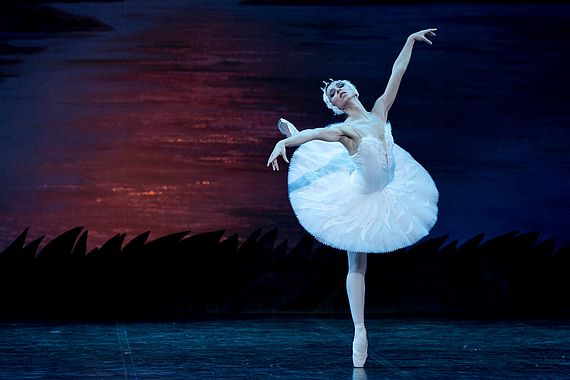 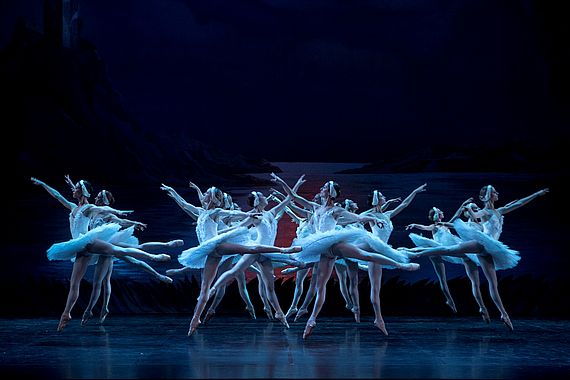 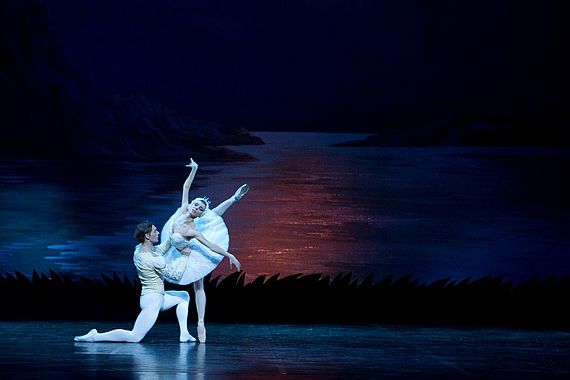 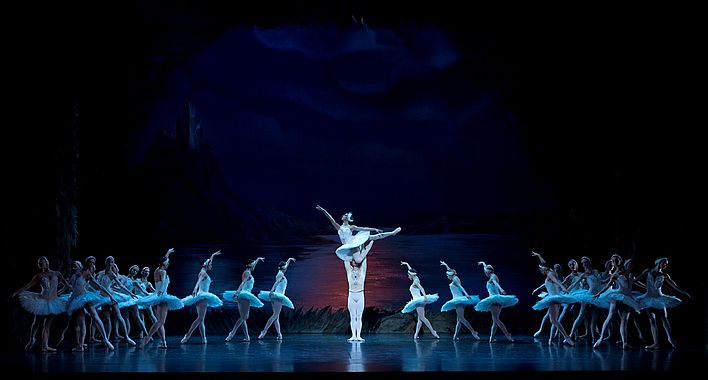 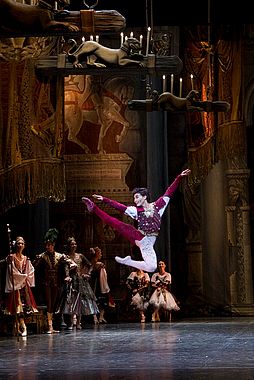 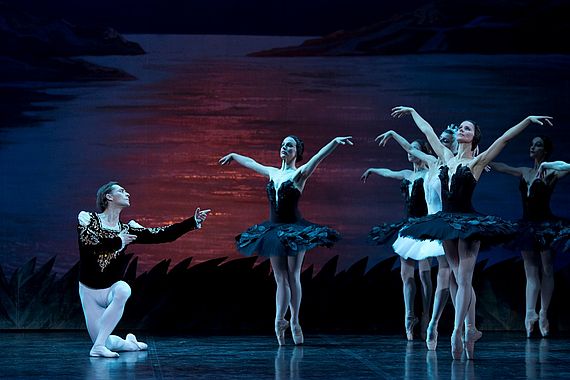 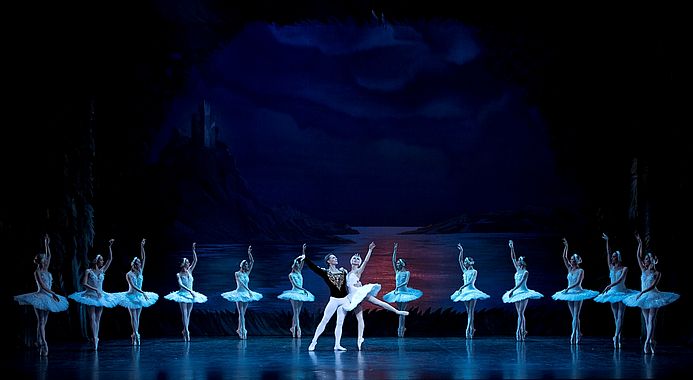 Tchaikovsky wrote the music score in 1875–1876 for a St. Petersburg Imperial Ballet to a fairy-tale about beautiful princess Odette, who turned into an enchanting swan as she rejected the affections of the jealous magician Rothbart who had cursed and cast a spell upon her – only true love of the prince can save her. Literary motifs of ballet libretto are based on a story by the German author Johann Musäus, Der geraubte Schleier (‘The Stolen Veil’), which provides only a narrative outline of the plot, while the other plausible source could be the Russian folktale The White Duck. The greatest inspiration for the romantic representation of unfulfilled love and yearning, conveyed in the role of “dreamer” Prince Siegfried, was allegedly the life story of the Bavarian King Ludwig II., whose tragic life had supposedly been marked by the sign of Swan.