While the exact age of the bouncy and playful Street Theatre Ana Desetnica is veiled by obscurity, one thing is certain. Ana Desetnica was born with Festival Lent and has been its loyal companion since its beginning. 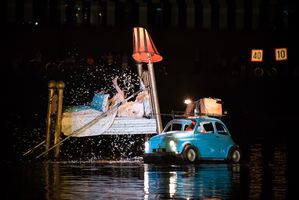 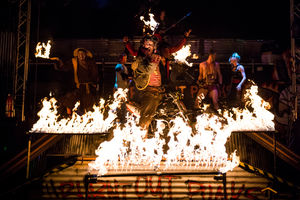 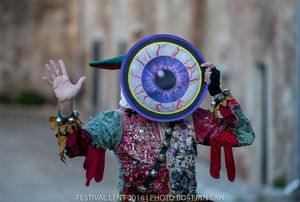 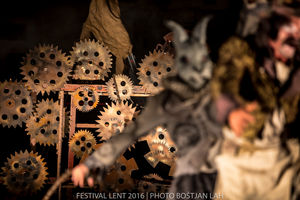 Maribor is a wonderful combination of streets, courtyards, squares and the local people giving them life. Adapting to situations, following the city’s spirit and blending with its environment, the unique street theatre speaks to audiences' hearts and eyes without many spoken words. Always adjusting to ever increasing city changes, this festival connects the people, points to overlooked hideouts and highlights the social phenomena that might otherwise pass us by. With all these unique programme ingredients, the visitors are enlightened, surprized, alarmed, amused, inspired, and amazed. 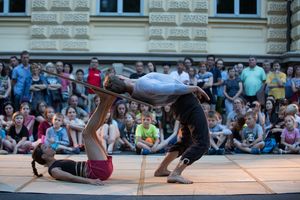 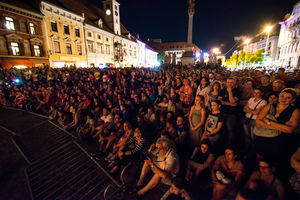 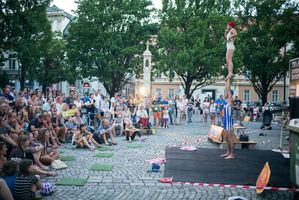 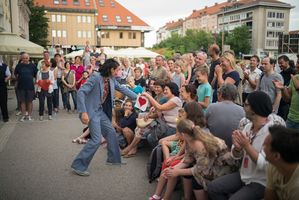 Breathing life into Maribor’s unique courtyards, Ana Desetnica created another festival programme, the Living Courtyards. Over time, the programme became an individual programme segment, eventually evolving into the Living City. With its activities, the Living City tremendously contributes to the city’s events and culture all year long. 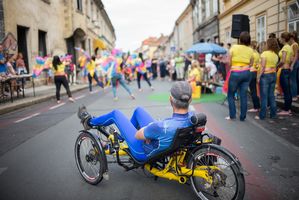 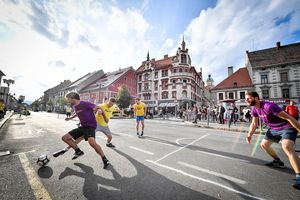 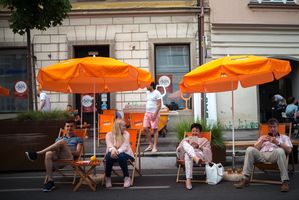 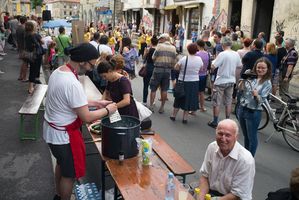