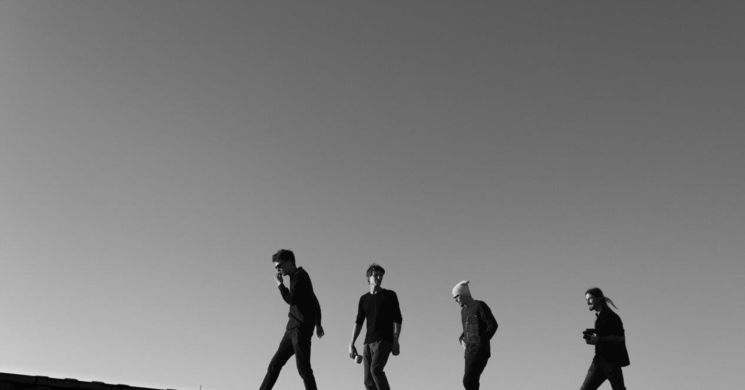 Liamere is a collaborative project between vocalist/lyricist Malidah and arranger/producer Ferguson. The project was formed with a vision to create a distinctive mixture of darker electronic genres such as future garage, ambient and trip-hop with incorporating more classical pop structures. The duo plays a mixture of atmospheric trip-hop, “Burial” style dark garage and alternative electronic. The songs are based around gritty urban-sounding arrangements, 2-step rhythms, melancholic pitched samples and smoky yet soft female vocals.

In October the duo released their lead single “Sabotage” and their selftitled debut album soon followed its release in November of 2015. The album was received favourable trough Slovenian music critics and was named one of the Top 10 Slovenian Albums of 2015 through beehy.pe music site.

A critic for Slovenia’s national radio and television broadcasting company (RTV) cited the album as: “Sentient tangle of electronic rhythms which nicely sails on the bass fundamental, where gentle female vocals offer an ideal, dream-like shelter.” While another critic described the album as “A combination of well produced R’n’B and trip-hop beats, ambiguous synth harmonies and subtle vocals form a well designed soundsphere.”

After a short hiatus, Provinces EP was released in February 2018, with its single Manitoba hitting the airwaves two weeks before the initial release. Provinces is simply put a bit colder, slower and sadder. The soundscape focuses on a more atmospheric environment with a minimalist approach, giving headway for intimate vocals and cold sounding arrangements.

Liamere performed a batch of promotional concerts through Ljubljana and other parts of Slovenia, as well as handful of festival gigs outside of their homeland. These range from INmusic Festival in Croatia to Women of Electronica in the UK. Within a live setting, Liamere becomes a trio as Anej Kočevar, a long time collaborator, ads live yet heavily processed bass to the duo’s atmospheric soundscapes.

The melodic nature of the band is reflected in the diversity of sound and rhythm changes and socially critical and introspective lyrics featured on the band’s first record Existential, all of which were created by the singer and guitar player Maks Bembič. Acting on his wish to write and create original music, this self-taught artist, with the help of Jaša Hedžet (bass guitar, vocals) and former drummer of the band Edi Kavalič who recorded the album, launched a project that is a reflection of his views and understanding of society, human existence, love and internal struggles. In 2013, Maks and Jaša were joined by Aleksander Družina (guitar) and Gregor Brajkovič (drums, vocals), and together they embarked on a joint musical journey as a new band. As the fellas like to play with the boundaries of alternative and popular culture, they dubbed their genre of music alternative pop, which could be compared to post-rock and big-stage grunge.

The best description for the style this quartet from the coast plays, whose sounds sail the seas between idyllic melodies and self-destructive chaos, truly is alternative pop. They’ve so far recorded two albums, Existential (2014) and Superhuman (2017), appeared at the Izštekani event series, had a few online appearances at Live Behind the Curtains, and a whole bunch of club gigs. Their sound, which evokes memories of Jeff Buckley, Muse and Radiohead, fuses the elements of multiple genres, and their single and video Colours (Werehouse Collective) truly do bring colour into what was previously a black-and-grey world. Aleksander Družina left the bend at the end of 2018 and was replaced on guitar by Jakob Sever.

NoAir had a busy start to 2019 as they appeared at the MENT showcase festival and opened for the world-famous Swedes Peter, Bjorn and John at Kino Šiška in March. They carried their drive all the way into spring and, equipped with a smartphone and stabilizer, started shooting a video for their new single Soul Stripped, which came out in the beginning of May 2019. 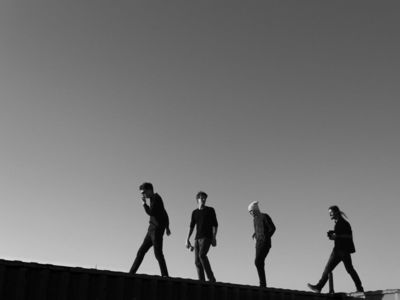 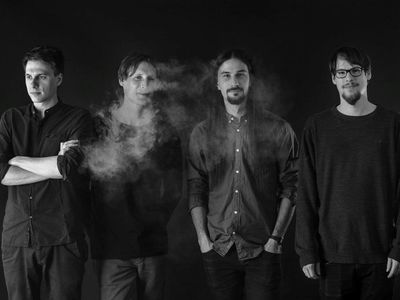 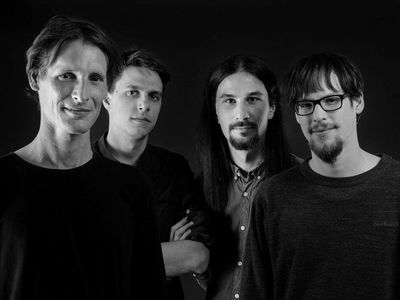 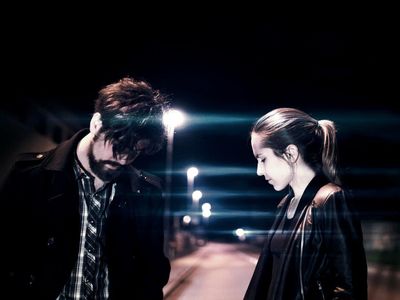 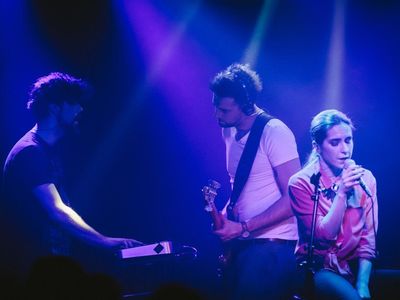 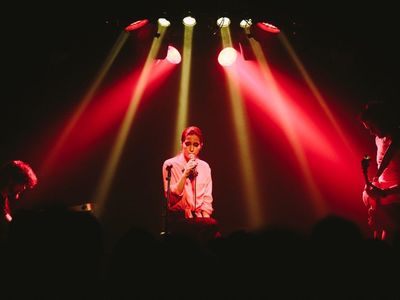 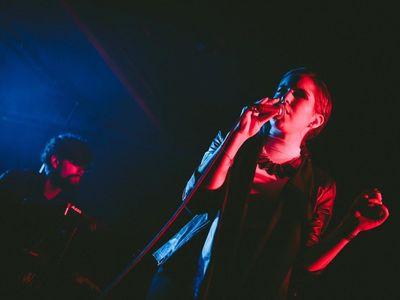